Peridot, the pretty green August birthstone which also commemorates the 16th wedding anniversary.  It is sometimes called "Evening Emeralds" due to their vibrant color in lowlight.

Peridot has been valued since early civilization when they claimed it to have protective powers to drive away fears and nightmares.  The stone is known as the stone of compassion and believed to ring in good health, restful sleep, and peace to relationships.  It's also believed to balance the emotions and mind.  It is said that people who wear peridot are generally very happy and content people.  If you're looking for love, the peridot is claimed to attract love and relieve anger. 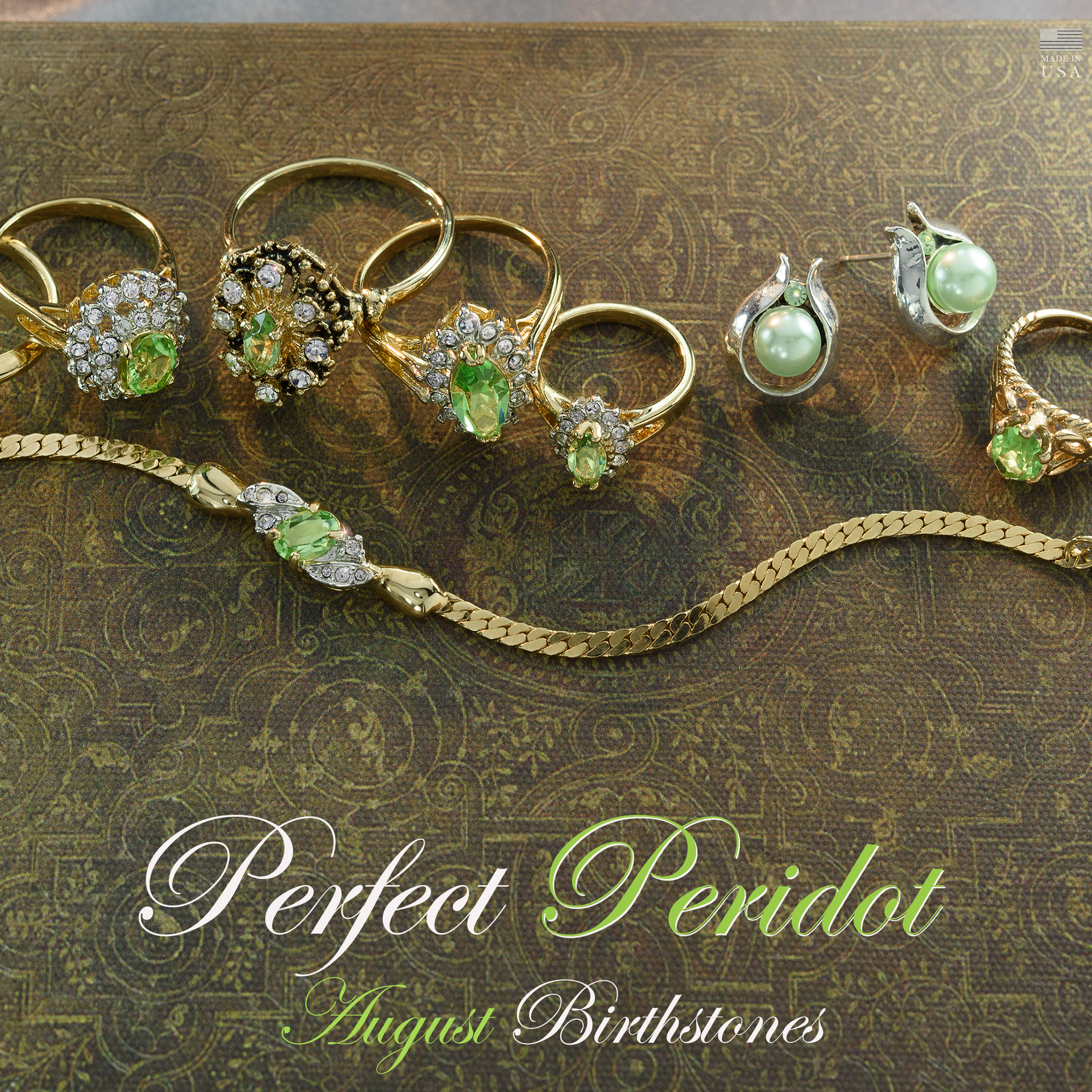 Natural peridot is a brightly colored, yellow-green gem that's been popular since the age of the Ancient Egyptians. The stone is naturally formed in lava flows around the world, and is composed of the mineral olivine. Some rare and valuable forms of this gem can also be found inside of meteorites. 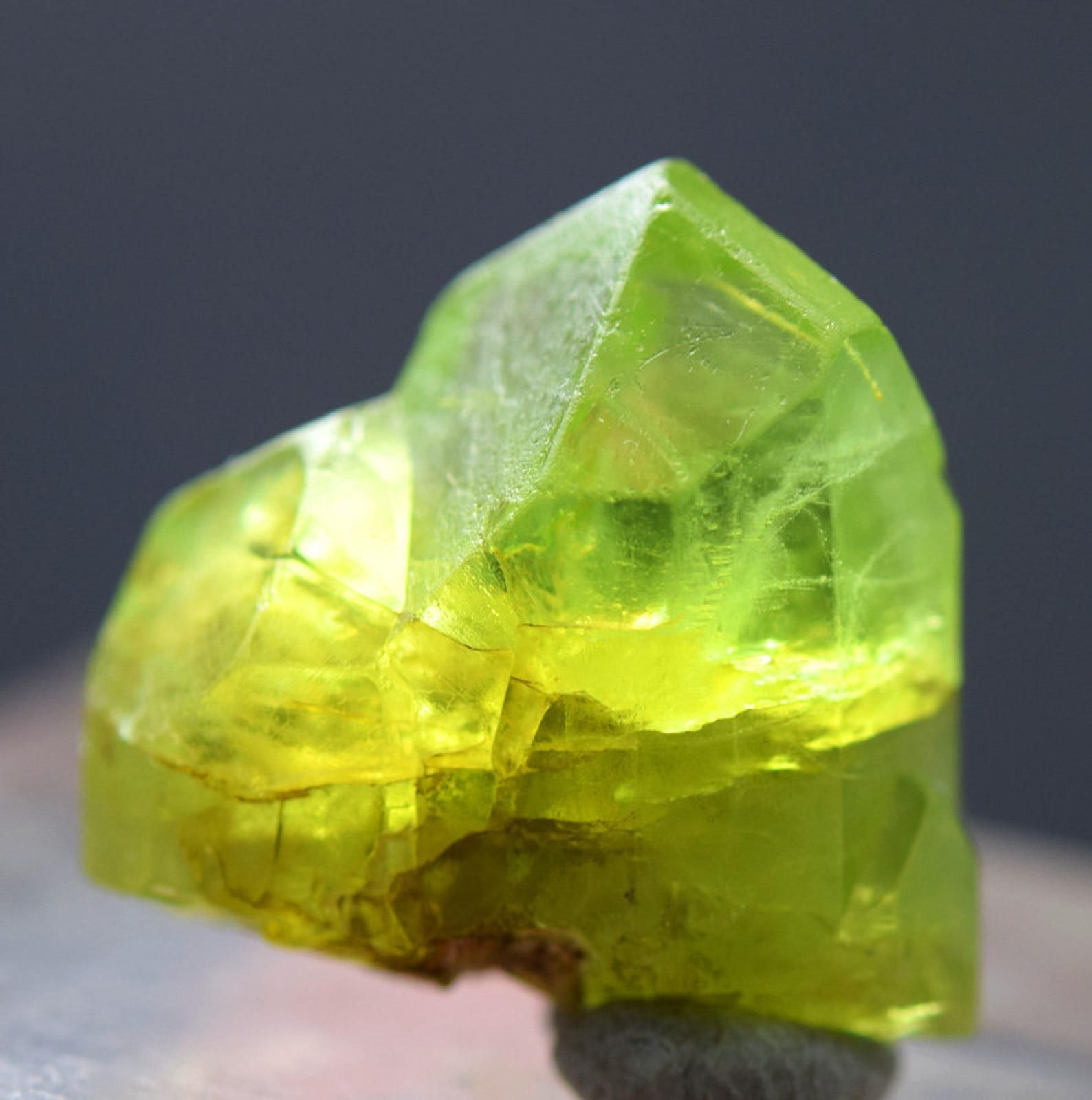 Peridot can range in price from $50 - $80 per ct. but can go as high as $450 for large fine color gems.  This high cost is because the larger peridot stones tend to maintain their deep color better than a smaller stone.  It's easy to find smaller stones in places like Arizona and China.  The larger sizes are much harder to find.

Peridot measures 6.5 to 7 on the Mohs hardness scale compared to a diamond which is a 10 on the scale.  For everyday wear, a necklace is best to display your genuine peridot.

Of course, you don't have to be born in August to enjoy this beautiful stone. If you like it, you derserve to have it.  We offer some genuine stones and for the girl who wants to stay on a budget, our vintage Swarovski Peridot Crystals are stunning!